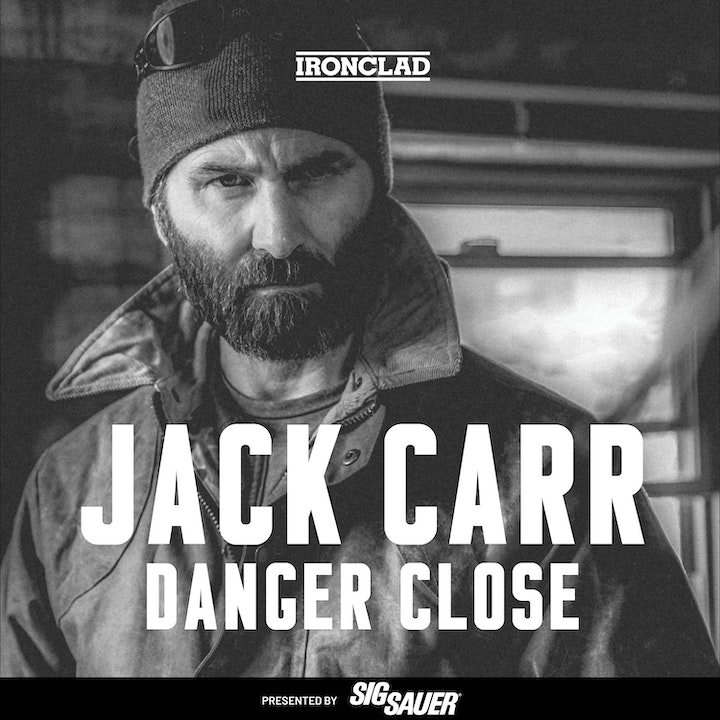 In each episode, author and former Navy SEAL Jack Carr sits down with fellow SEALs, tactical experts and authors to give fans and readers a close-up look at the world that inspired his critically acclaimed Terminal List series. The action series follows the adventures of James Reece, a Navy SEAL who becomes embroiled in the world of conspiracies, international espionage and revenge. In his new brand-new podcast, produced in partnership with IRONCLAD, Carr delves into the real-world experiences, characters and gear that helped inspire the series’ action-packed plotlines. 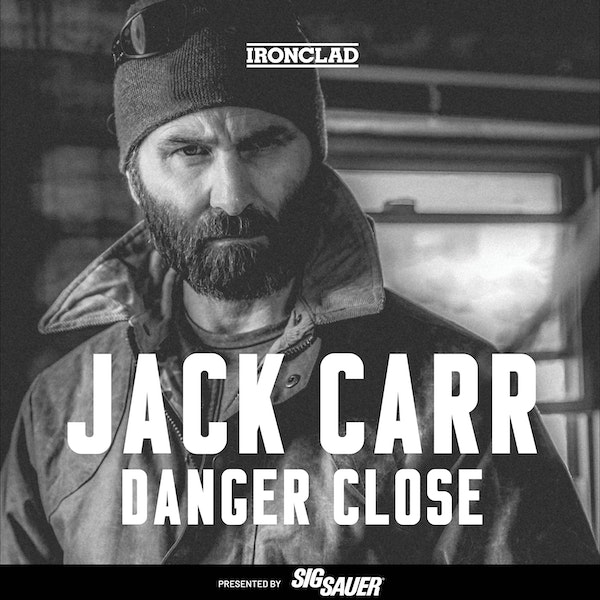 On this episode, Jack and David discuss writing, warfare, the realities of counterinsurgency, and m…

Steven Pressfield: A Man at Arms

On the latest episode of Danger Close, Steven and Jack discuss his career, the craft of writing, A …

In this episode, Jack and Chris discuss how Chris escaped from Iraq, his transition from the milita…

In this special bonus episode of Danger Close, presented by SIG Sauer, Jack Carr breaks down the 6 …

Leif Babin: The Secrets of Leadership

During their conversation, Leif and Jack discuss leadership, their time in uniform, discipline, and…

Email has been submitted. 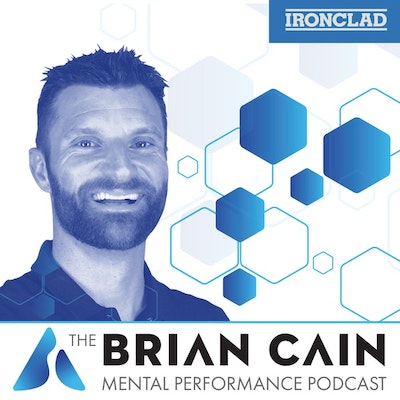 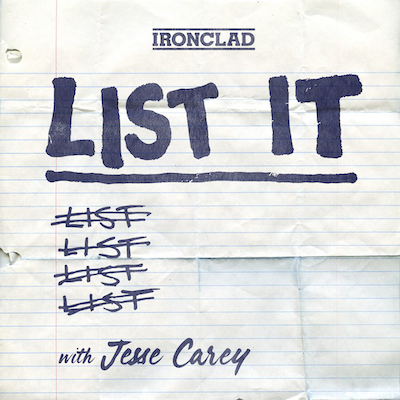 Each episode of List It features an author, writer, expert, or celebrity ranking their fa… 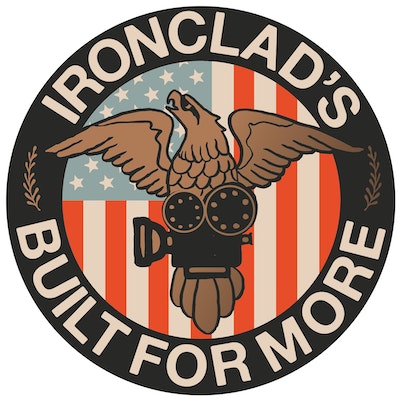 The iron sharpens iron. That’s why, on each episode we talk with a business leader, filmm… 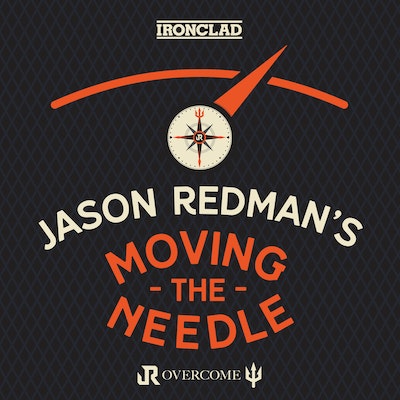 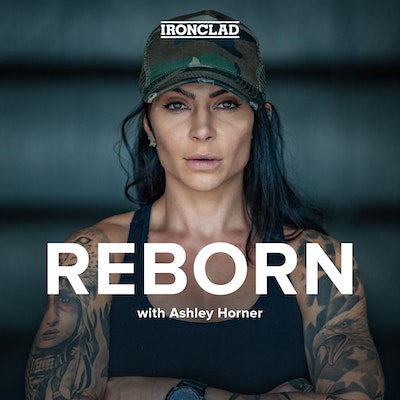 Your journey to a healthier, more fulfilling life starts here. Ashley Horner is a fitness… 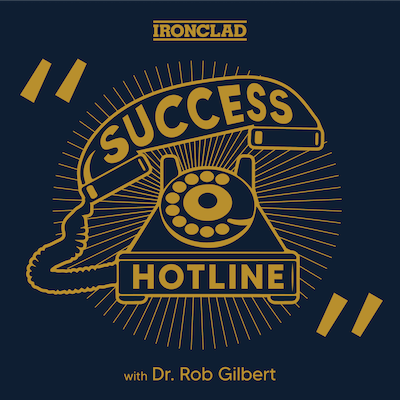 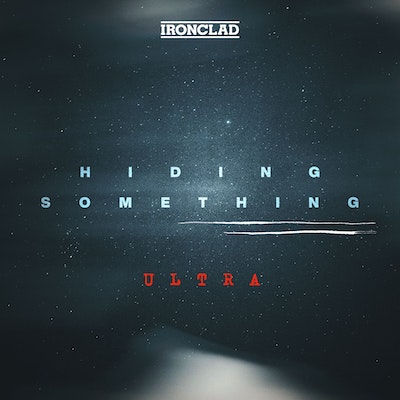 Countless people have walked into the forests of America’s national parks, and never came… 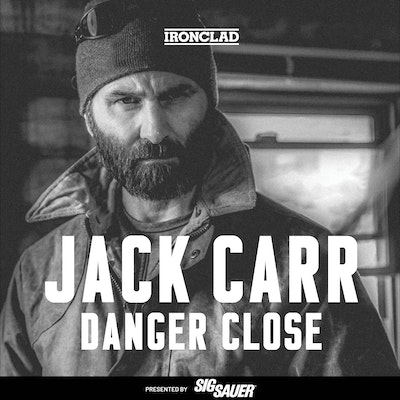 In each episode, author and former Navy SEAL Jack Carr sits down with fellow SEALs, tacti…